Locked in and reloaded 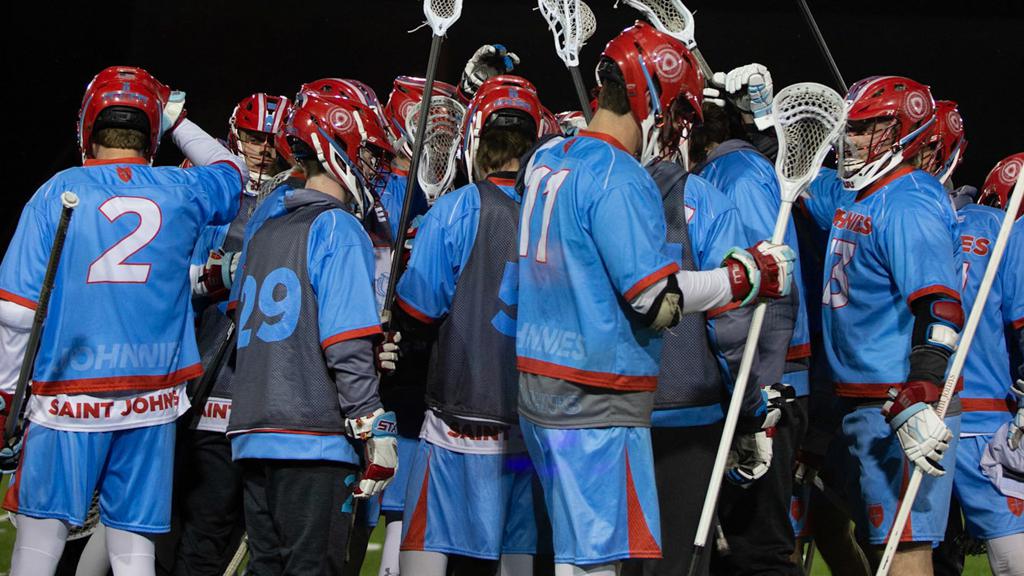 Opening up the fall ball action will be a weekend of games against two teams from North Dakota State (split up into an 'A' and 'B' squad) as well as a matchup with Minnesota-Duluth. Saint John's will also take on William Penn, a new NAIA program from Iowa, before capping off the preseason with a road trip to Minneapolis to face Minnesota. 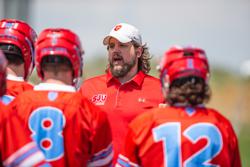 "We wanted to challenge ourselves right away," Saint John's head coach Derek Daehn said. "We can't be satisfied just being a nationally competitive team. We have to make that next step and it starts in the fall."

Practice for the Johnnies started two weeks ago and the team's focus is clear: reload and improve.

"Last year the tournament committee didn't think we were one of the top teams in the country and seeded us tenth (at Nationals),' Daehn said. "I hope our first round win over Kennesaw State and the fact that our only losses last year came at the hands of the top four ranked teams showed that we are a quality team.

"Now it's about being more than that."

Last season ended in the 2019 MCLA National Tournament Quarterfinals with a loss to the eventual MCLA DII Champions and the Johnnies' biggest rival. The newest additions to the team will help ease the loss of the graduated seniors and help Saint John's

"Wins and loses at this level come down to key players," Saint John's assistant coach Adam Benney said. "We had a number of injuries that hindered our success last year but we don't want to use that as an excuse. We need to build up our depth now."

That 'now' is the tough five-game fall schedule that lies ahead for the Johnnies. 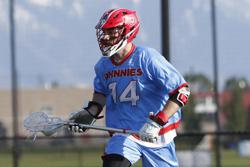 "We want to put in the work this fall to help our younger guys feel prepared for the spring," Saint John's newly-added assistant coach Bradey Kamish said.

Kamish, a 2019 graduate of Saint John's and former team captain, is back to help the team in a different role this year.

"A number of players will need to step up for the team to have the success we want," Kamish said.

Fall ball starts Friday, Sept. 27 at 5:30pm when the Johnnies take on North Dakota State at Gagliardi Field. The complete fall schedule can be found below.

Game vs William & Penn has been move to February. Details to follow.