Sophomore gets his pop back

Ben Koesters looks to bounce back from surgery 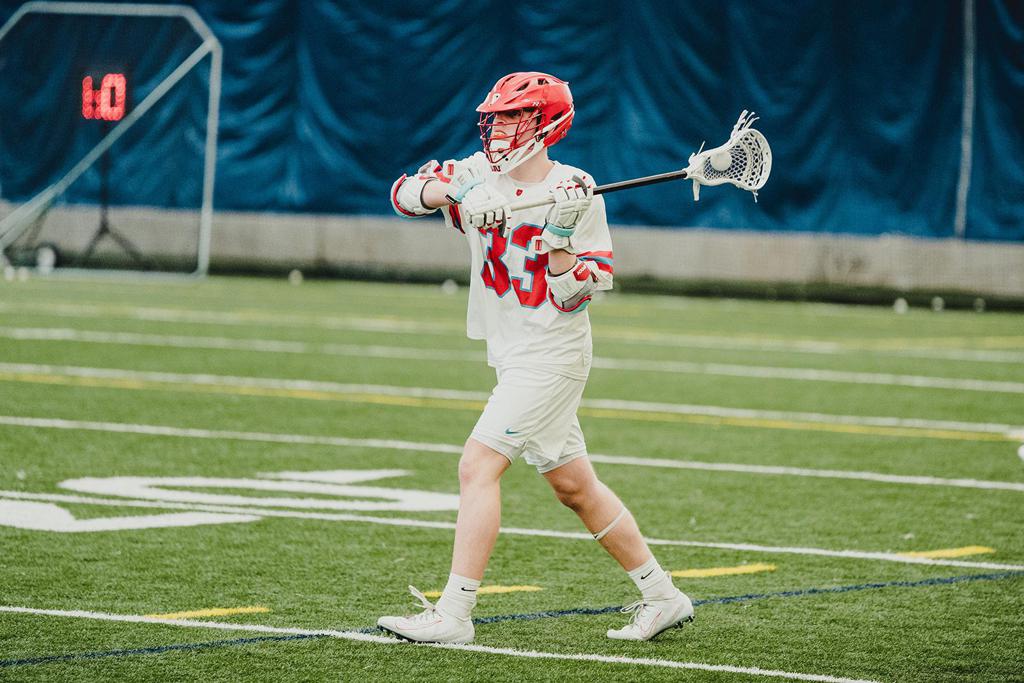 A competitive lacrosse player since the age of 10, Saint John's lacrosse midfielder Ben Koesters was hoping to have a standout freshman season last year.

"I'm not really sure when or how it happened but suddenly I realized that lacrosse was no longer easy for me," Koesters remembers. "Ever cut, every hit and every sprint hurt my knee. By the end of the season last year, I felt like a shell of the player I used to be. My explosiveness was completely gone." 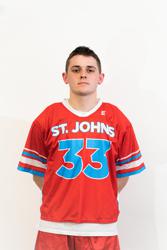 When Koesters realized that the pain was not going to simply go away, he went to the doctor and was diagnosed with a torn lateral meniscus. When the doctor mentioned surgery, Koesters cringed. But he knew he had to do something to get his old self back.

"I had lost my pop and my elusive side step," Koesters said. "I would've done anything to get it back."

The doctor did inform him that if he continued to play and finish the 2019 season he would not do any more damage – as long as he could manage the pain he was good to go. Playing on only one good leg, Koesters was able to tally two points in the 2019 MCLA National Championship Tournament.

After the season, he rested for a few weeks and finally had arthroscopic meniscus repair surgery in late July.

"I feel so much better now," Koesters said. "I'm ready to do everything I can possibly do to help my team and bring a national championship to Collegeville."

Saint John's resumes the 2020 season against North Dakota State in Fargo, N.D. on Saturday, Feb. 22. You can follow all the action this year on social media.