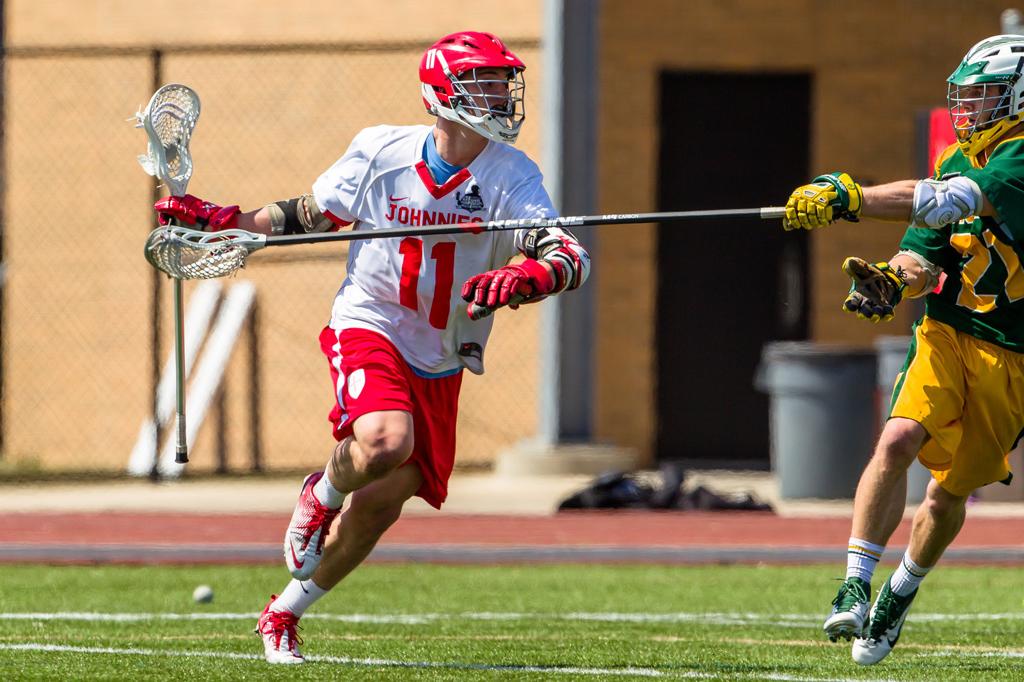 This is the eighth straight year the Johnnies have had at least nine players awarded All-Conference honors and the second time a St. John’s player has been selected as the Offensive Player of the Year -- last selection was attackman Brian Strauss (Class of 2009) in 2007. 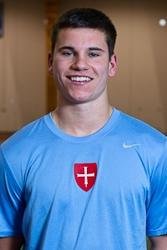 “I’m incredibly proud of Jake,” St. John’s coach Derek Daehn said. “There’s a reason he’s one of our captains; he shows extraordinary leadership on and off the field.

“This award shouldn’t come as a surprise to anyone that has seen him play.”

Heading into the 2013 MCLA National Tournament, Helmer has 49 points (29 goals, 20 assists) and is averaging four points per game this season.  In his three years at St. John’s, Helmer has registered a total of 175 points (101 goals, 74 assists) so far which is good for third all-time in program history behind Strauss (185 career points) and attackman Matt Draxler (Class of 2012 -- 181 career points).

“Jake is going to go down as one of, if not the best offensive player in St. John’s lacrosse program history,” Daehn said. “Hopefully he can become the all-time leading scorer this week during the National Tournament.” 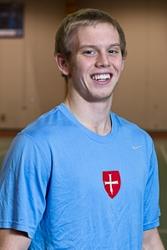 “I’m proud of all the All-Conference selections this year,” Daehn said. “Obviously they all play a large role in our success but even they would say it has been a complete team effort this season.  With that said, we have looked to these guys all year.

“All of these players are great leaders for the rest of our team to follow.”

2013 UMLC Player of the Year Awards