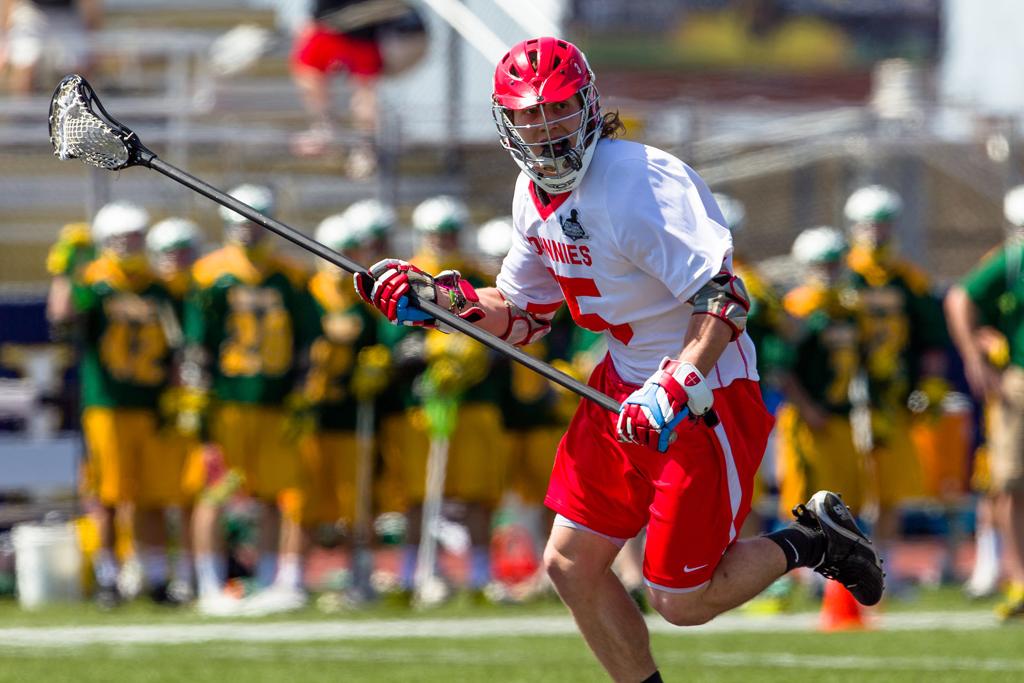 According to the MCLA.us website, the description of the Godekeraw Award is as follows:

The MCLA/US Lacrosse Godekeraw Award recognizes a student athlete from each Division who not only demonstrates outstanding play on the lacrosse field but superior achievement in academics as well.

This award has been endowed by Dr. Larry Feldman, a long time lacrosse supporter, former player and founder of LaxPower. Dr. Feldman received his undergraduate degree from the University of Pennsylvania and attended various graduate school programs at USC, Oklahoma, Cal-Berkley and Stanford. After a tour of duty with the United States Air Force, Dr. Feldman focused his career on applied mathematics and engineering. His interests in lacrosse led him to establish the first power ratings for teams and led to the creation of LaxPower.

Dr. Feldman has been overwhelmed by the quality of play and dedication of college club lacrosse players and credits organizations like the MCLA for giving the sport of lacrosse the opportunity to grow successfully throughout the country. His commitment to give back to lacrosse through this award is truly appreciated. 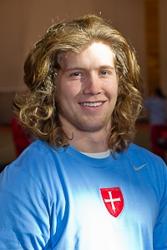 Johnson is the first Johnnie to receive the award.

“I think I can speak on behalf of the entire St. John’s lacrosse program when I say we are extremely proud of Steve,” St. John’s coach Derek Daehn said. “The award is a huge honor for him and is well-deserved.”

Following his graduation from St. John's with a major in Environmental Studies as well as a minor in Hispanic Studies, Johnson leaves the Johnnies’ program highly decorated.

During each of Johnson's four years at St. John's, he was named an MCLA First Team All-American as well as an MCLA Scholar Athlete (pending senior year results).  He was also the MCLA Nike Player of the Month in April 2011.

Despite being a defenseman, Johnson managed to register 14 points (10 goals, four assists) in his 68-game career at St. John's.  He also tallied 172 ground balls during his four years and served as a team captain.

“In terms of an example for any of our young defensemen to look up to, you can’t really pick a better one than Steve,” Daehn said. “He’s a great player and leader but more importantly he’s a phenomenal person.”