A preview of the 2014 installment for annual Johnnie/Tommie game 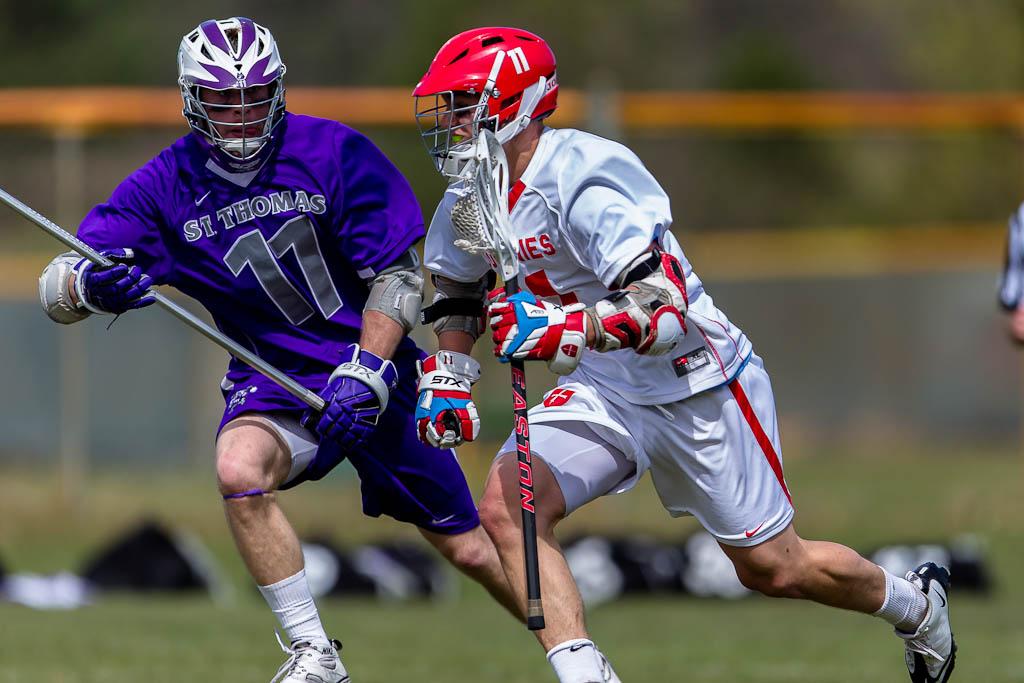 It’s a rivalry that annually spans across all sports – but it’s not too often that both teams are nationally ranked in the top ten when St. John’s University and the University of St. Thomas square off.

Except on the lacrosse field.

Each year since 2005, St. John’s and St. Thomas square off for a regular season conference game and the eyes of the Men’s Collegiate Lacrosse Association turn to Minnesota for the top ranked battle. This year will be no different with the Johnnies and Tommies ranked No. 3 and No. 4 in the nation, respectively.

“The energy at practice always seems to pick up during the week of the rivalry game,” St. John’s coach Derek Daehn said. “It’s a rivalry that dates back to before the players on both teams were even born. It’s a rivalry that is still strong in the hearts of alumni. Our players know the importance of this game and that takes our preparation to another level.”

This will be the 10th time the two teams have met during the regular season and the 18th meeting all-time. The Tommies currently lead the series 9-8.

“Our main goal every year is to win a National Championship,” Daehn said. “Our other goal is to beat St. Thomas.”

The 2014 installment of the Johnnie/Tommie rivalry will take place on Friday, April 11 at 8 p.m.  at Clemens Stadium in Collegeville, Minn. 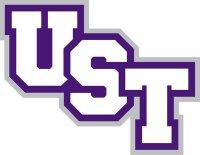 Beating the University of St. Thomas has been a difficult task as the Tommies have posted a 121-13 record since 2007 – but six of those losses have come at the hands of St. John’s. The 2014 season (so far) has been an unconventional start for St. Thomas who heads into the Johnnie/Tommie Rivalry game with a 5-2 overall record (1-1 in the conference). The Tommies started out the year strong with four straight wins over No. 5 Grand Valley State University on March 1 (12-8), Lindenwood University-Belleville on March 2 (17-2), No. 13 Savannah College of Art and Design on March 21 (10-5) and No. 1 University of Dayton on March 22 (10-9). However, St. Thomas has lost two of its last three games to No. 10 Indiana Tech University on March 23 (8-9) in overtime and to No. 2 North Dakota State University on April 5 (9-12). The Tommies beat St. Olaf College on April 4 (20-5) and they have outscored their opponents 86-50 this season. 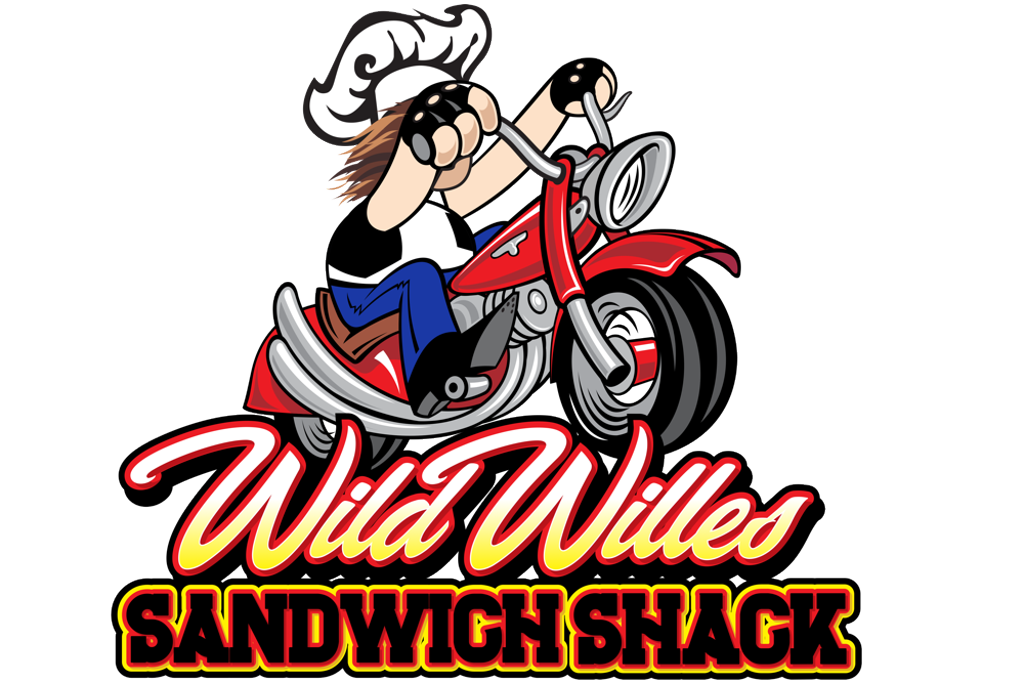 Wild Willes Food Truck will be at both games on Friday night and will be parked between the Palestra and the Stadium field. Check out their website for more information and the menu:  http://wildwilles.com/