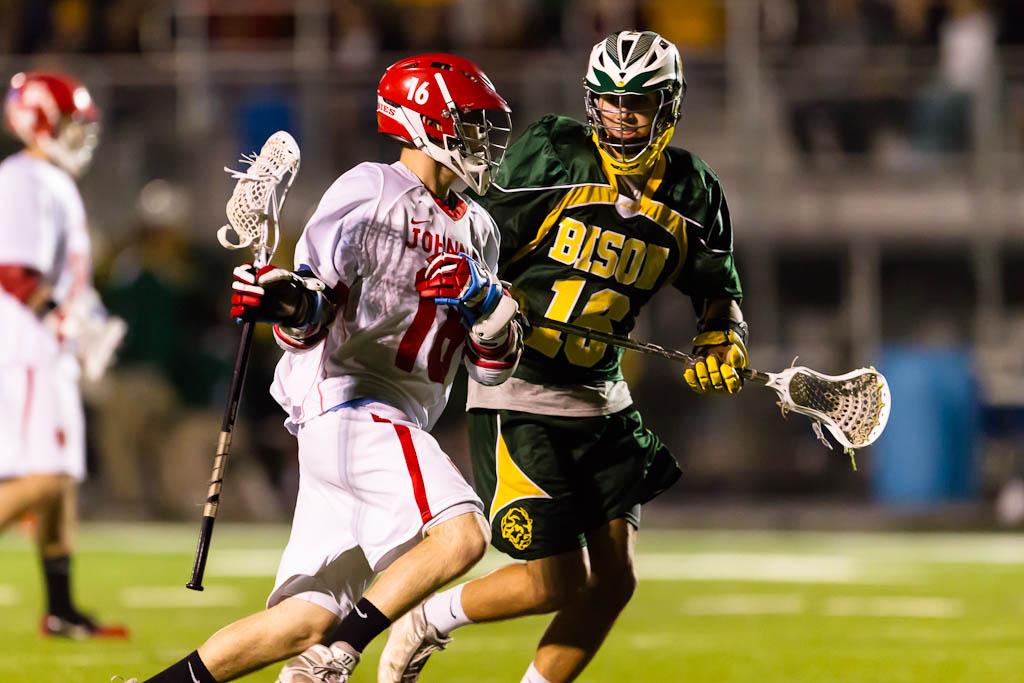 If there’s a season that shows how far the North Dakota State University lacrosse program has come, look no further than 2014.

“As an advocate of the sport in the state, it’s been great to see their recent success,” St. John’s University coach Derek Daehn said. “Their program has become one of the best in the MCLA. You can’t overlook them and they’re not an easy out anymore.”

The Johnnies have historically had the upper hand against North Dakota State. Since 2006, St. John’s leads the all-time series with a 12-1 record and the Johnnies have outscored the Bison in those games, 145-58.

“We’re not looking back on the past,” Daehn said. “We know they’re a better program than they were and they’re having a great season. We are focused on the here and now.”

St. John’s is coming off an emotional rivalry game and overtime victory over St. Thomas on Friday, April 11. The Johnnies have also defeated Grand Valley State, Indiana Tech, and DePaul University. Only Grove City and Dayton have defeated St. John’s this season – Grove City in overtime and Dayton in four overtimes. The Johnnies have scored 119 goals this season (13.22 goals scored per game) and have allowed 63 goals in nine games (7 goals allowed per game average).

The winner of the matchup between the Johnnies and Bison will result in the top spot within the Upper Midwest Lacrosse Conference and will strongly increase the chance for an invitation to the 2014 MCLA National Championship Tournament in Orange County, Calif.

"We won a big game last week but we have to put that behind us," Daehn said. "Our entire focus is on the Bison."

St. John's currently holds a 7-2 overall record and a 3-0 record in the UMLC. The Johnnies kicked off the year with a pair of victories over No. 5 Grand Valley State University on Feb. 28 (15-11) and Lindenwood-Belleville University on March 1 (14-8). Following an overtime loss to No. 6 Grove City College on March 28 (11-12) and a four overtime loss to No. 1 University of Dayton (8-9), the Johnnies have won four straight including wins against DePaul University on March 30 (17-3) and conference foes St. Olaf College on April 6 (20-2) and Bethel University on April 8 (15-3). St. John's also beat Indiana Tech on March 29 (9-5). On Friday, April 11, the Johnnies defeated the University of St. Thomas in overtime, 11-10. Led by a powerful offense and traditionally strong defense, St. John's has outscored its opponents 119-63 during the 2014 season. 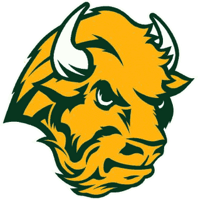