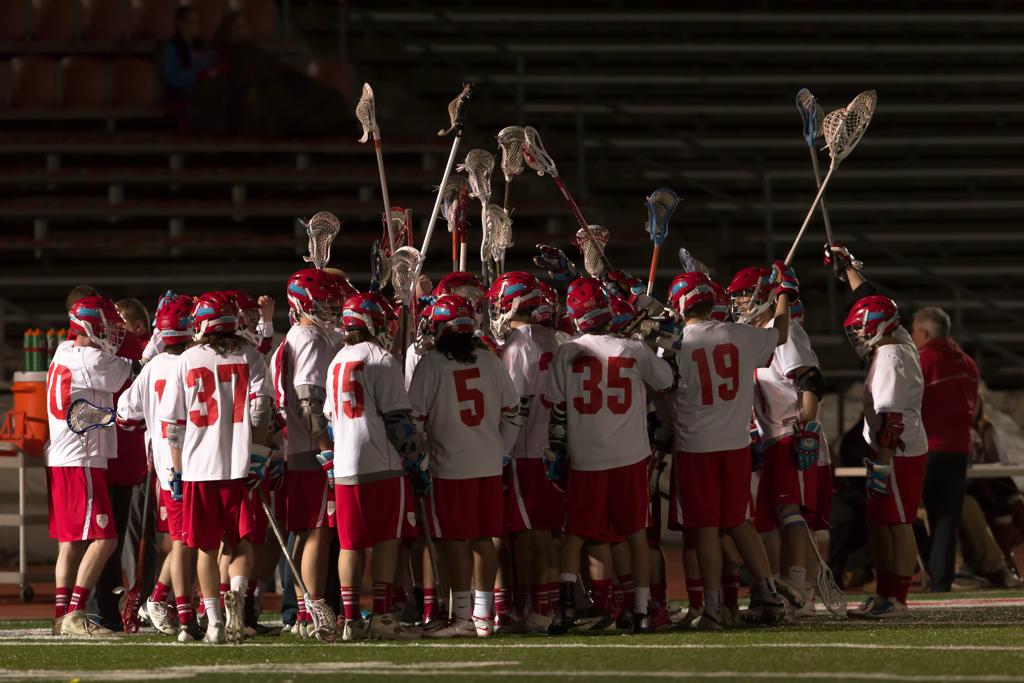 St. John’s lacrosse came up two goals short of achieving their ultimate goal of a national championship during the 2014 season. Despite not getting the result they wanted, being that close to winning a title has the Johnnies hungry to make another run in Orange County, Calif. in May 2015.

“We had a very successful season last year, but we did not ultimately end the way we wanted to,” St. John's coach Derek Daehn said. “We are going to miss the seniors, both offensively and defensively, on and off the field. We should vastly improve our depth with the promising group of freshman coming up in the fall.”

St. John’s graduated three top offensive players in 2014 in Miles Armitage, Luke DeBruzzi, and Jake Helmer. All three players had been top contributors for their four years and were also All-Americans at some point during their careers. Helmer lead the way by becoming the all-time points leader in St. John's lacrosse history with 250 career points.

The Johnnies will also be missing a pair of All-Americans on the defensive side with the graduation of defensive midfielder Josh Erickson and close-defenseman Luke Eggerichs.

"Their leadership off the field may be missed even more than their contributions on the field," Daehn said.

As always, St. John's has a strong class of incoming freshman from all over the Minneapolis/St. Paul, Minn. metro area. However, the incoming class is especially varied from all corners of Minnesota and beyond.

Daehn and the rest of the staff will be looking for this large and talented group to push the upperclassmen from the minute they step foot on the lacrosse field and the depth chart battles at each position is expected to be "tenacious".

"I've always believed that the guys who put in the most effort off the field and who come to practice and work hard will earn playing time," Daehn said. "No spot is guaranteed when you don't finish on top."