Armitage, Johnson, and McComber will lead SJU next season.

The Johnnies have elected their captains for the 2016-17 season.   Three members of SJU’s strong and steady senior class were chosen to by their teammates to lead the team this spring, and the choices the team made are telling as far as the direction the team wants to go. 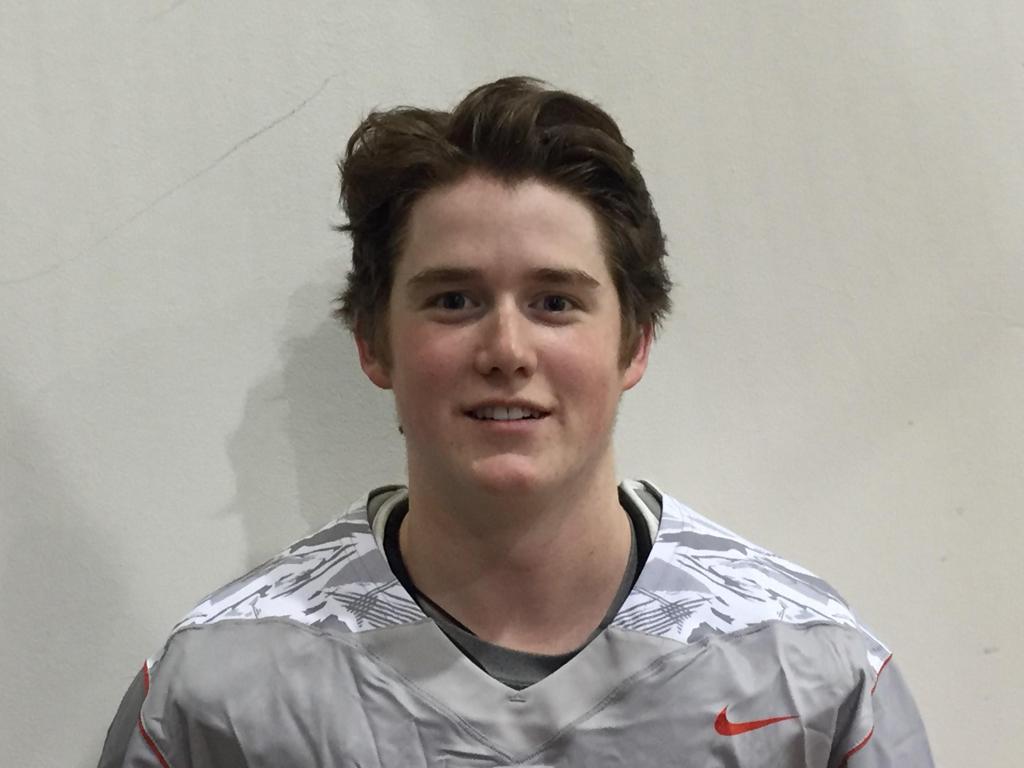 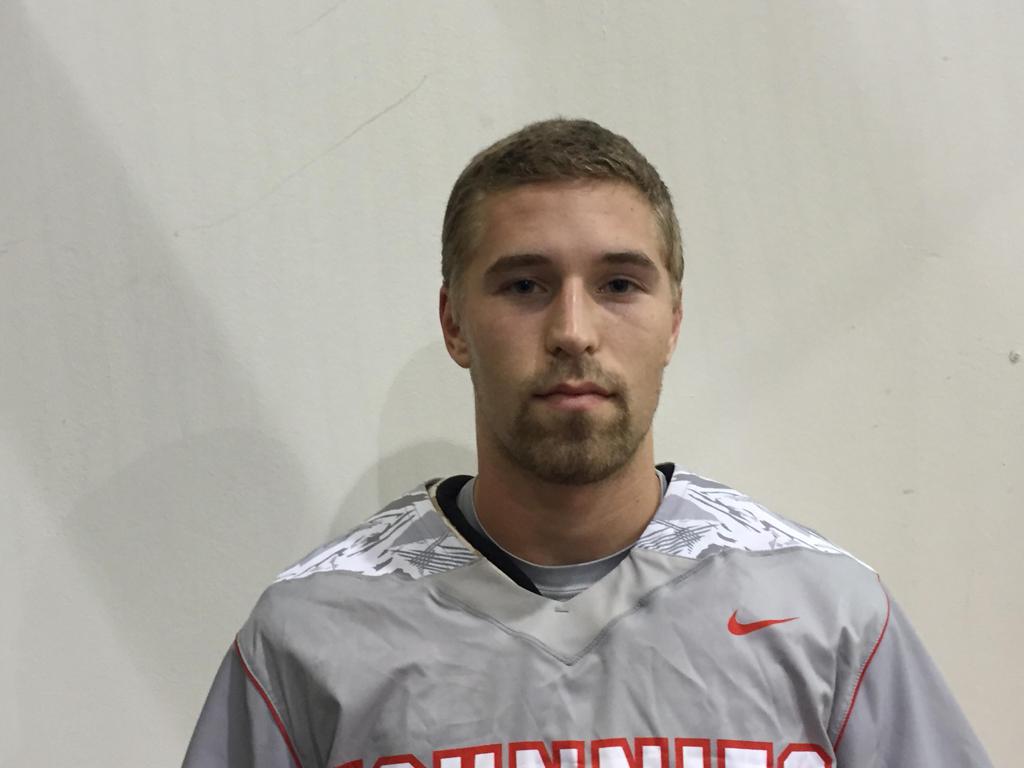 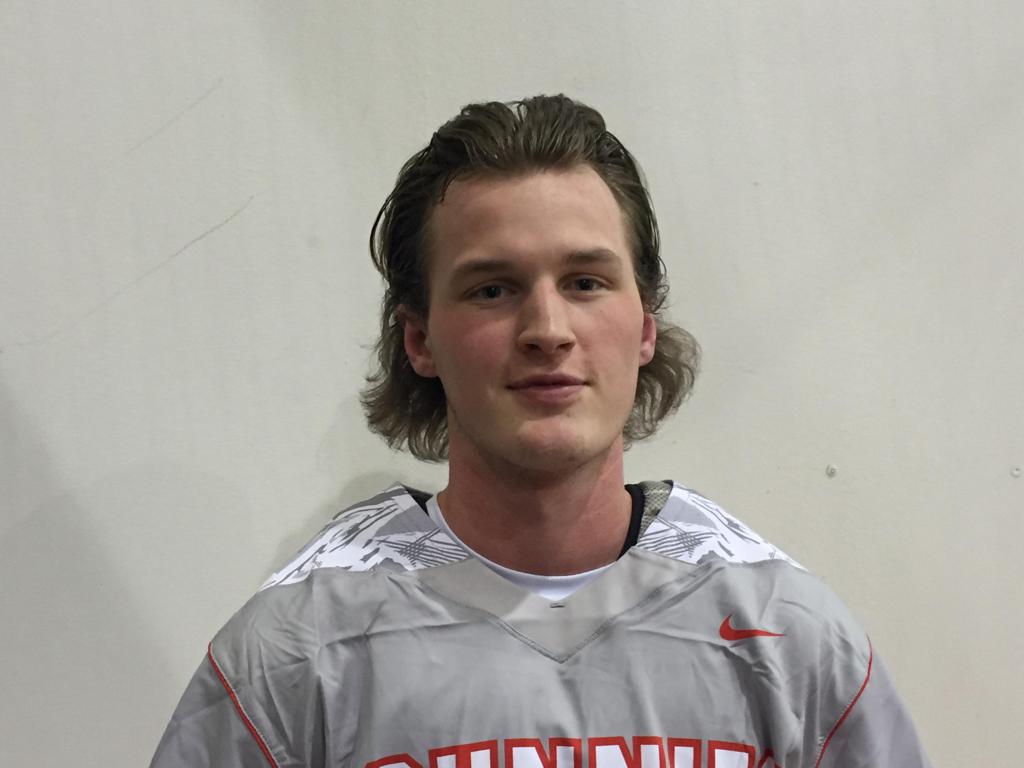 This season’s leaders are determined to make this season their best and continue the St. John’s Lacrosse tradition.  All three have been impact players since stepping on campus 3 years ago.

Brooks started his lacrosse career at St. John’s in a big way, starting at attack as a freshman, and has not slowed, amassing 130 points (62g, 68a) in 3 seasons.  Armitage is exciting get the spring season started, saying “I feel great.  We have a lot of young players stepping into key roles for our team that go exposure to the level of play.  We have a ton of depth this year, and I’m excited to see how far we can go.”

Cody logged heavy minutes at close defense each of his three years at SJU, often matching up against the opponent’s most athletic attack.  His aggressive style and vocal leadership is will be invaluable as an example for a young Johnnies defense.   “This is one of the more athletic teams I have been a part of and we have a strong freshman class,” says Johnson,”  They have pushed the upperclassman to work hard from the first fall ball practice and we will expect that to continue into the spring.”

A lead-by-example type of player, Jared’s election as one of the captains for this season is a testament to the way he plays, which is full effort 100% of the time.  He has been near the top of the league each year in groundballs, winging almost every faceoff since 2014.  “We came close to ending the season on top my freshman year and that will be our goal going into the spring.  The last couple years have had disappointing ends we are not looking to repeat.  Keeping everyone focused on and off the field will be our mindset so we can accomplish what we want to achieve.”

Team morale is high and the whole team is excited to see the dividends pay off in the spring for the hard work the team has put in this fall.  “Our senior class has the right attitude and mindset for the goals we have for this season, and those qualities are exemplified in our captains,” said Head Coach Derek Daehn.  “Being that we have a lot of young, talented guys that will be expected to be ready to contribute, the leadership will be what makes or breaks our season.” 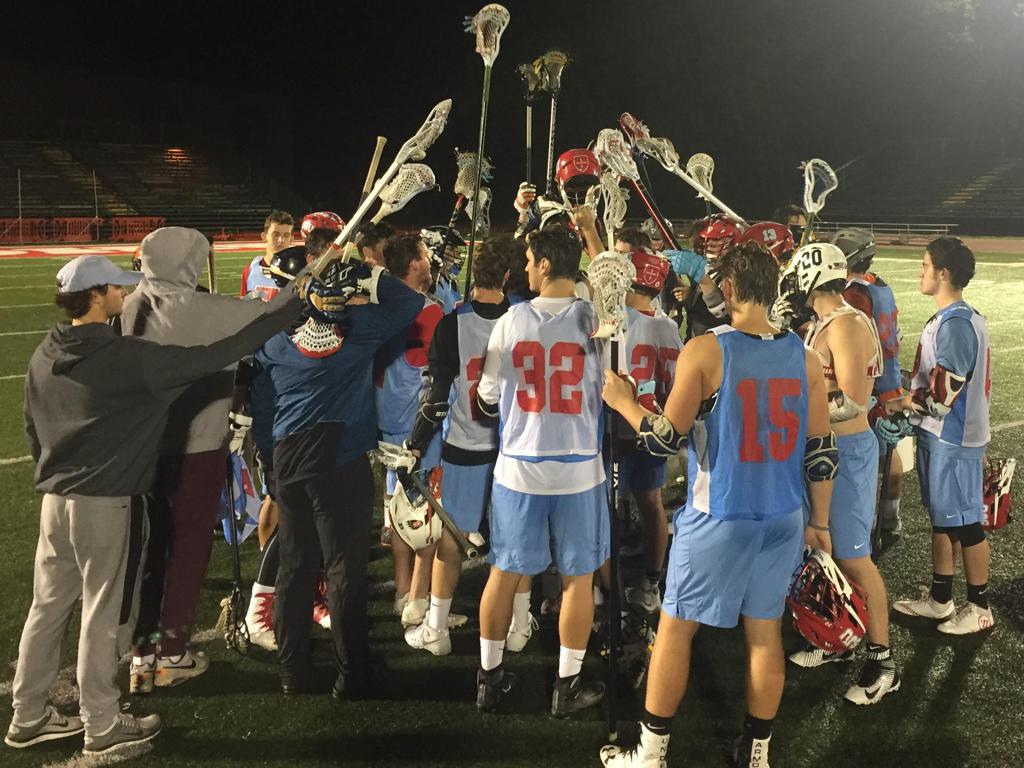