The Johnnies take down Mankato State 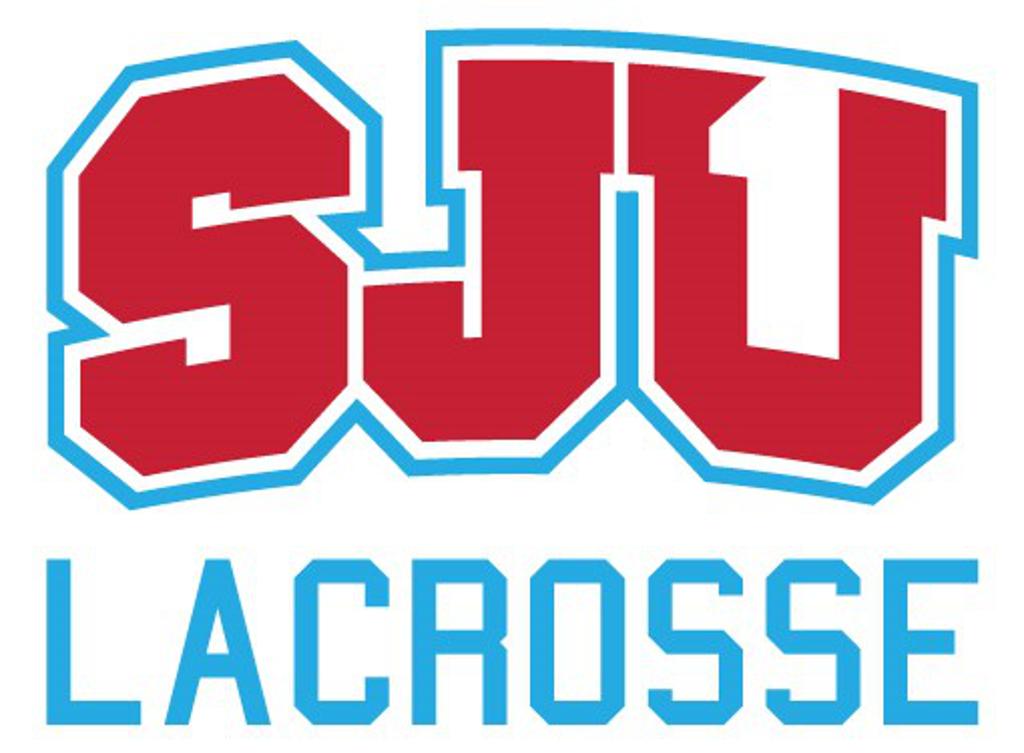 Collegeville, MN – In Saturday’s game against Mankato State University, the Johnnies won 15-3. Sophomore attack, John Hicke, started off the game with a quick goal to give Saint John’s early momentum. Powered by a relatively smooth first half, Saint John’s controlled the game.

The Johnnies played well in the first half, resulting in a 7-0 score at halftime. The second half was much sloppier as the Mavericks put up three goals in the fourth quarter. The scoring for the Johnnies was pretty balanced which is a great sign for a season opener.

The game ball goes to Ryan Nelson after posting a 100% save percentage through three quarters of game action. 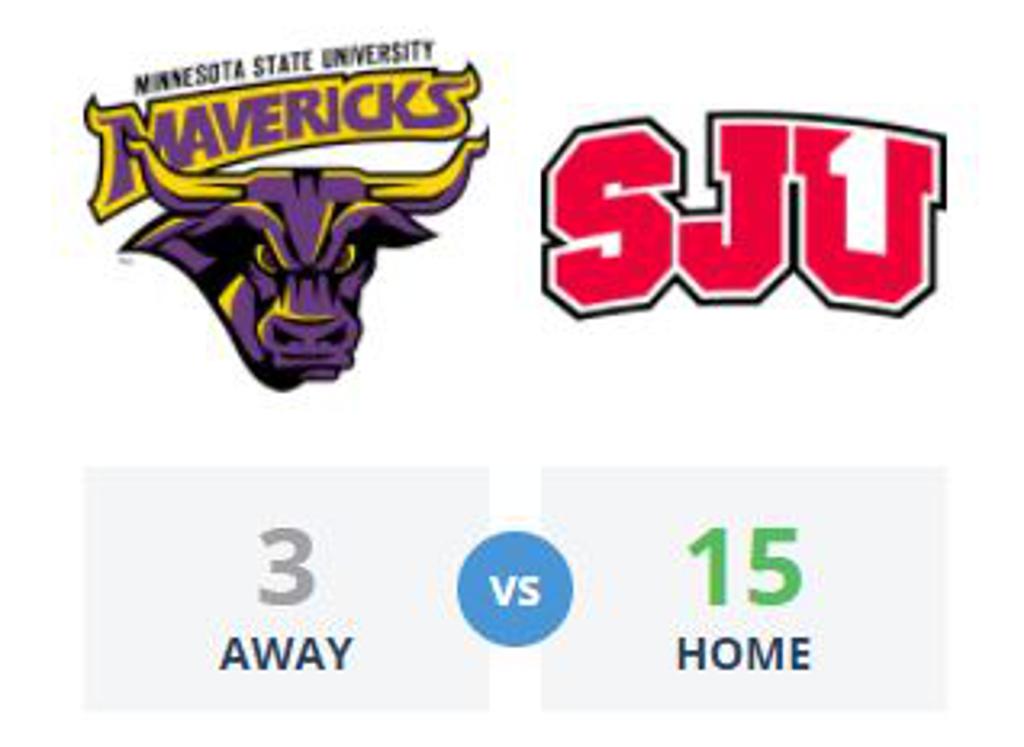