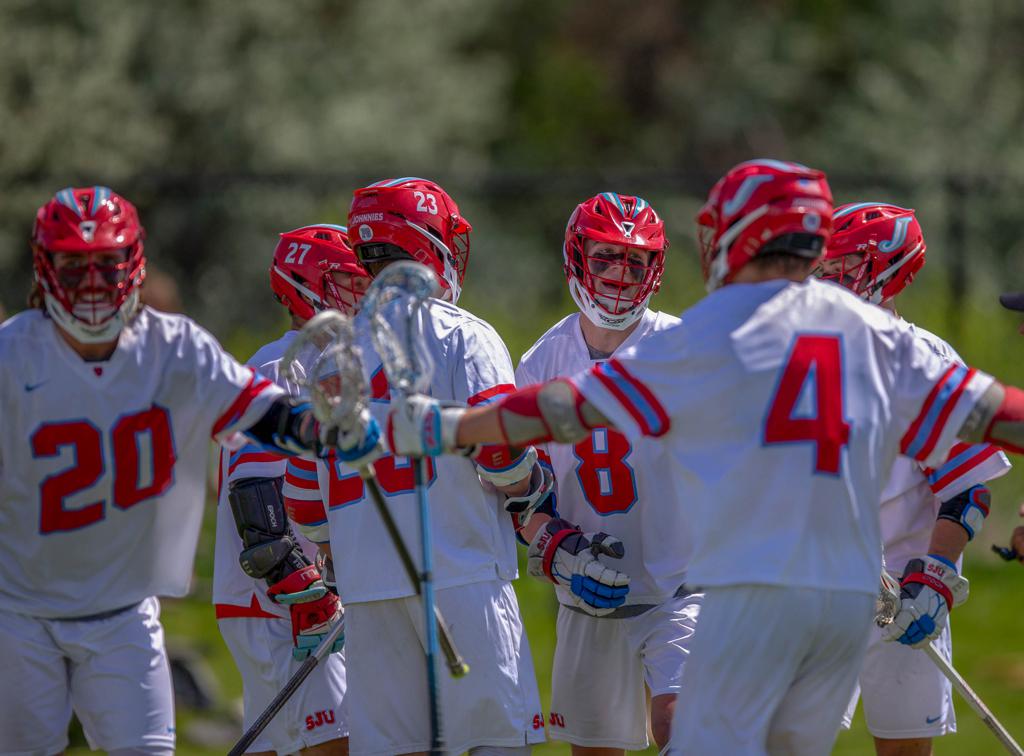 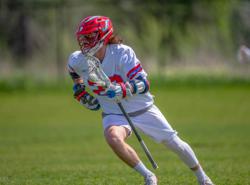 “We’re obviously very proud of these players who were honored and very happy for each of them,” Daehn said. “These guys worked hard throughout the year and the awards are just the well-deserved validation for that effort.”

Nelson was also named to the UMLC DII Second Team in addition to being an MCLA DII Honorable Mention All-American. 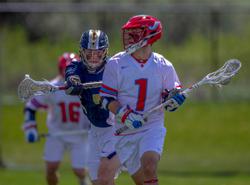 “It’s awesome to have six players recognized, some with multiple awards,” Daehn said. “As a coaching staff, we’re excited that so many underclassmen were honored. Combined with an overall solid season, that gives us a crucial foundation to build off of heading into next year.”

Click the link above for more Saint John's Lacrosse photos by Lance Weldt. Available for purchase.